Ministry of Social Affairs Responds to Viral Cases, a Toddler with Atresia Ani 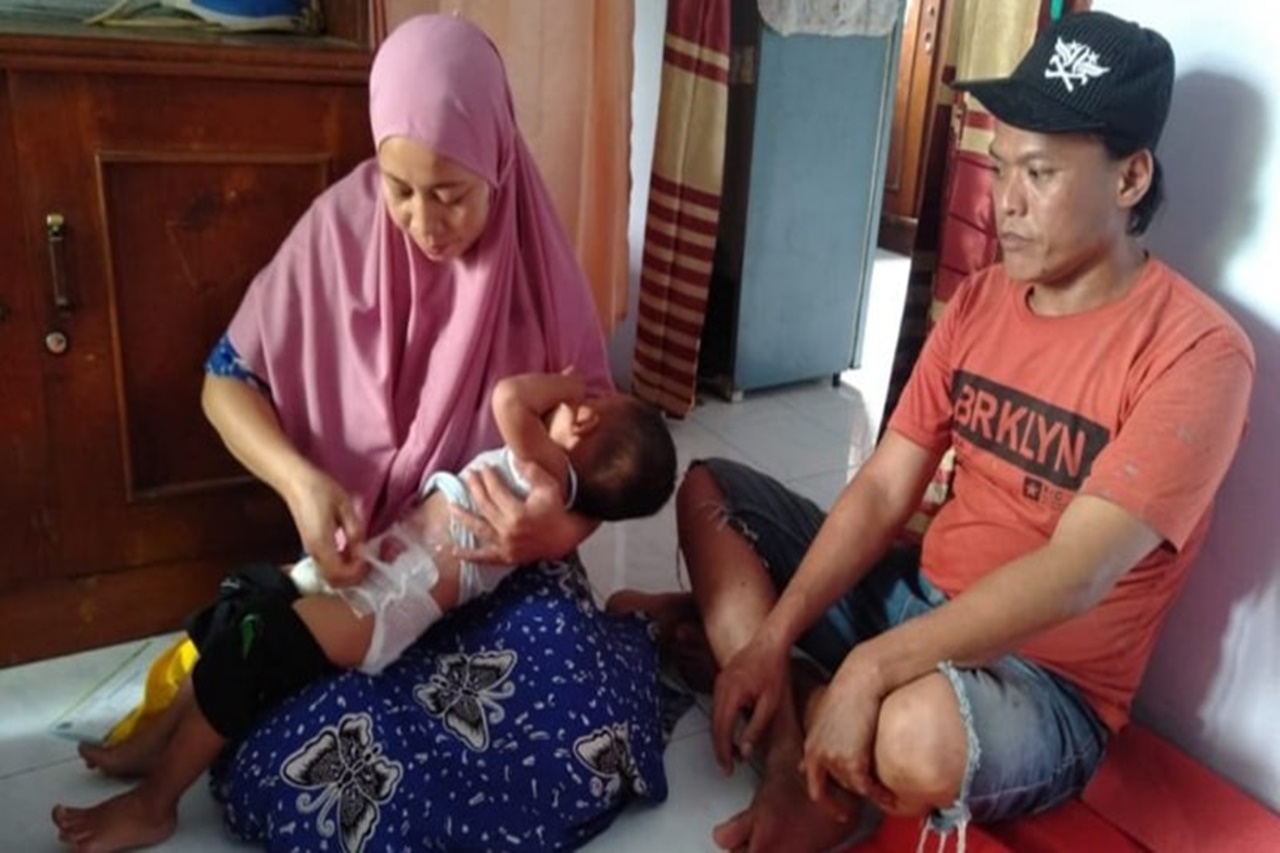 SIDOARJO (18 January 2022) – Social Rehabilitation Center “Prof. Dr. Soeharso” Surakarta followed up on the direction of the Minister of Social Affairs to respond to the case of a toddler named M. Haidar Dhanu Abrisam (2 years old) who suffers from Atresia Ani and his parents have never received any assistance.

However, until now there has been no follow-up operation due to the Covid-19 pandemic. Meanwhile, according to information, M. Haidar Dhanu's parents, who belong to a pre-prosperous family, have not received any assistance from the government.

Other assessment results show the condition of M. Haidar Dhanu, including a child who is active, agile, and easy to get along with anyone even though he meets new people. Normal growth and development.

The socio-economic conditions of his parents who live in the village of Ketegan, Tanggulangin, Sidoarjo, occupy the permanent house of the family. Haidar Dhanu's father and mother work in a cigarette factory. When his parents worked, Haidar Dhanu was entrusted to his neighbor.

On January 17, 2022, the Deputy Regent of Sidoarjo Regency and Head of Tanggulangin District visited Haidar Dhanu and promised to speed up the second operation for Haidar Dhanu.

The expected follow-up is that the village government will try to get Haidar Dhanu's parents into DTKS, so they can get help from the government.
Haidar Dhanu's parents hope that their son can get an anus operation soon. The Deputy Regent has promised that the Regency Government will help with the operational costs and will provide assistance during pre and post-operations.