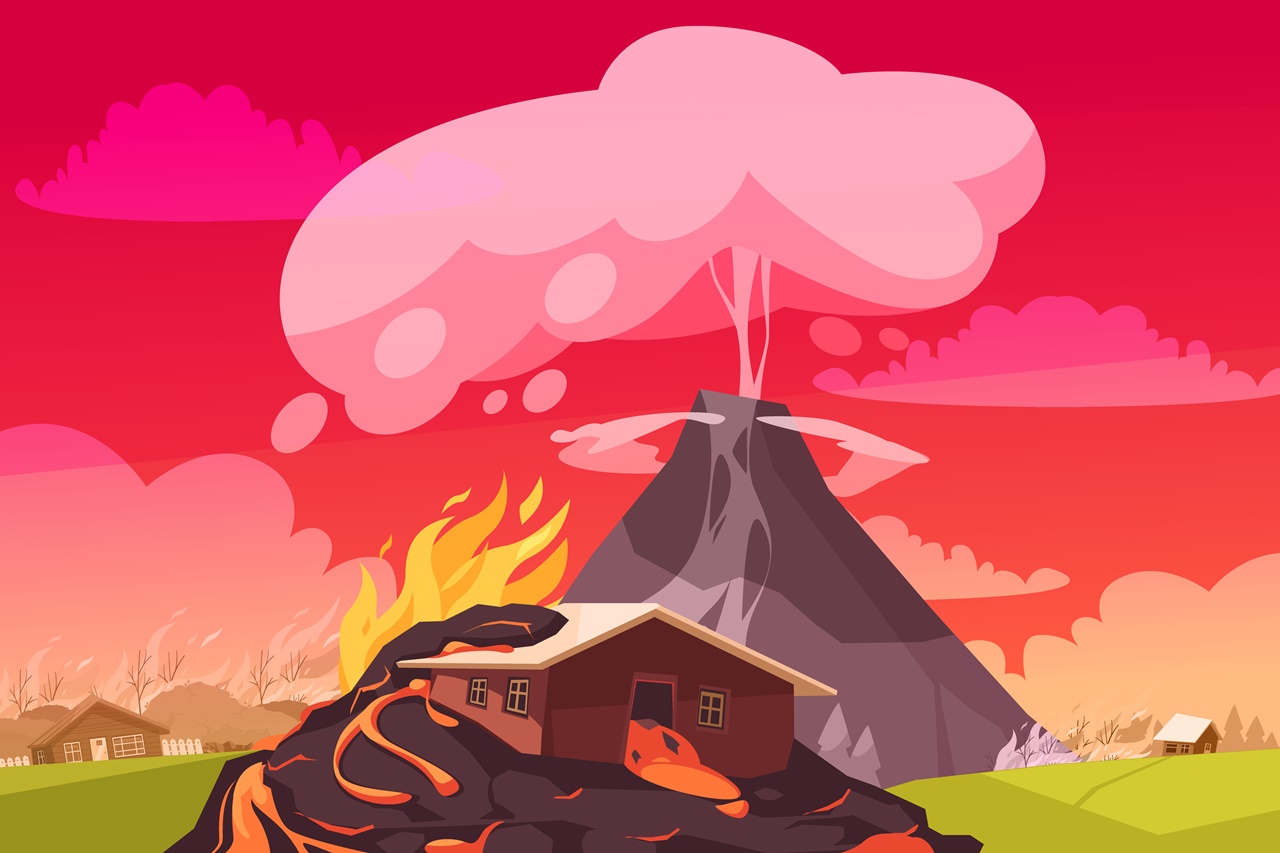 Geographical location and geological structure make Indonesia as one of the countries prone to disasters, including earthquakes, floods, landslides, storms, tsunamis, forest and land fires and volcanic eruptions. In general, there are catastrophic events that occur every year. Even now, disaster events are becoming more frequent and occur one after another, for example fire occurs after drought, then followed by flooding. Diversity of socio-cultural, ethnic, religious, belief, as well as economic and political conditions are the wealth of the Indonesian nation, but on the other hand it also has the potential to be a source of disaster risk i.e conflict causing material damage and loss, even casualties, as well as causing massive displacement and disruption. socio-economic life of the people.

Until now, we have not been able to completely eliminate disaster risk due to natural phenomena and human-made hazards. However, our ability to recognize, understand and respond to the dangers of risky phenomena is what makes the magnitude of the disaster risk that occurs to us is different. The more we recognize and understand the phenomenon of danger well, the more we can respond to it better. Attitudes and responses that are based on good knowledge and understanding will be able to reduce the risk of disaster for us. Efforts to build resilient communities that are able to adapt and thrive in the face of disaster risk are a necessity. This ability is largely determined by the ability of the socio-cultural system of the community to organize itself to reduce threats, reduce vulnerabilities and increase capacity.

Disaster is a phenomenon that occurs because the components of triggers, threats, and vulnerabilities work together systematically, causing risk to the community. Disasters occur when a community has a lower level of ability than the level of threat that may occur to it. A threat becomes a disaster if the community is vulnerable, or has a capacity lower than the level of the hazard, or even becomes one of the sources of the threat. Certainly, its existence should not be separated, so that a disaster occurs and efforts to reduce the risk are carried out. Disasters occur when society and the higher social systems that work on it do not have the capacity to manage the threats that occur to them.

Disaster events can occur beyond the ability of the community to adapt to its resources. In this regard, if there is a danger in a community, it is necessary to understand the potential risks that may arise, namely the amount of loss or possible loss (life, victim, damage and economic loss). The disaster management cycle needs to be carried out in its entirety. Prevention efforts against the emergence of the impact is the main treatment. To prevent flooding, for example, it is necessary to encourage the community to build infiltration wells, and vice versa to prevent deforestation. In order to avoid waste leakage, it is necessary to develop certain procedures and control over treatment compliance. Although prevention has been carried out, the opportunity for an incident still exists, for this reason it is necessary to carry out mitigation efforts, namely efforts to minimize the impact caused by disasters.

Since early stage, we need to realize that we live in a disaster-prone area. This reality encourages us to prepare ourselves, our families, and the communities around us. It is hoped that self-preparedness will ultimately be able to anticipate disaster threats and minimize casualties, injuries, and infrastructure damage. Starting from within ourselves, we can help families and communities to build preparedness, as well as when facing a disaster and recovering after a disaster. Disaster preparedness by involving community participation, one of which is through disaster preparedness villages. Disaster Preparedness Village is a village that has the independent ability to adapt and deal with disaster threats, as well as recover quickly from the adverse effects of disasters if they are hit by a disaster.

Thus, a Disaster Preparedness Village is a village that has the ability to recognize threats in its area and is able to organize community resources to reduce vulnerability and at the same time increase capacity to reduce disaster risk. The village referred to here is a kelurahan or other term for a legal community unit that has territorial boundaries, which is authorized to regulate and manage interests that are recognized and respected within the Government of the Unitary State of the Republic of Indonesia. Surely, this Disaster Preparedness Village was formed after going through a training process with the community. This training provided strengthening or understanding of disaster management to the community. Then the extension of information to the public is carried out in the form of simulations and training and is carried out once a year.

The Disaster Preparedness Village was formed with the aim of providing protection to the community from disaster threats and risks by organizing community-based disaster prevention and management activities through the use of natural and human resources in the local environment. It is hoped that with the establishment of this disaster preparedness village community-based disaster management can be more optimal, namely providing public understanding and awareness, forming networks and strengthening social interactions, organizing, ensuring sustainability, optimizing potential and resources. Therefore, the Disaster Preparedness Village program is very appropriate to continue to be promoted so that the community is able to analyze the permisible actions and prone-to-disaster actions.