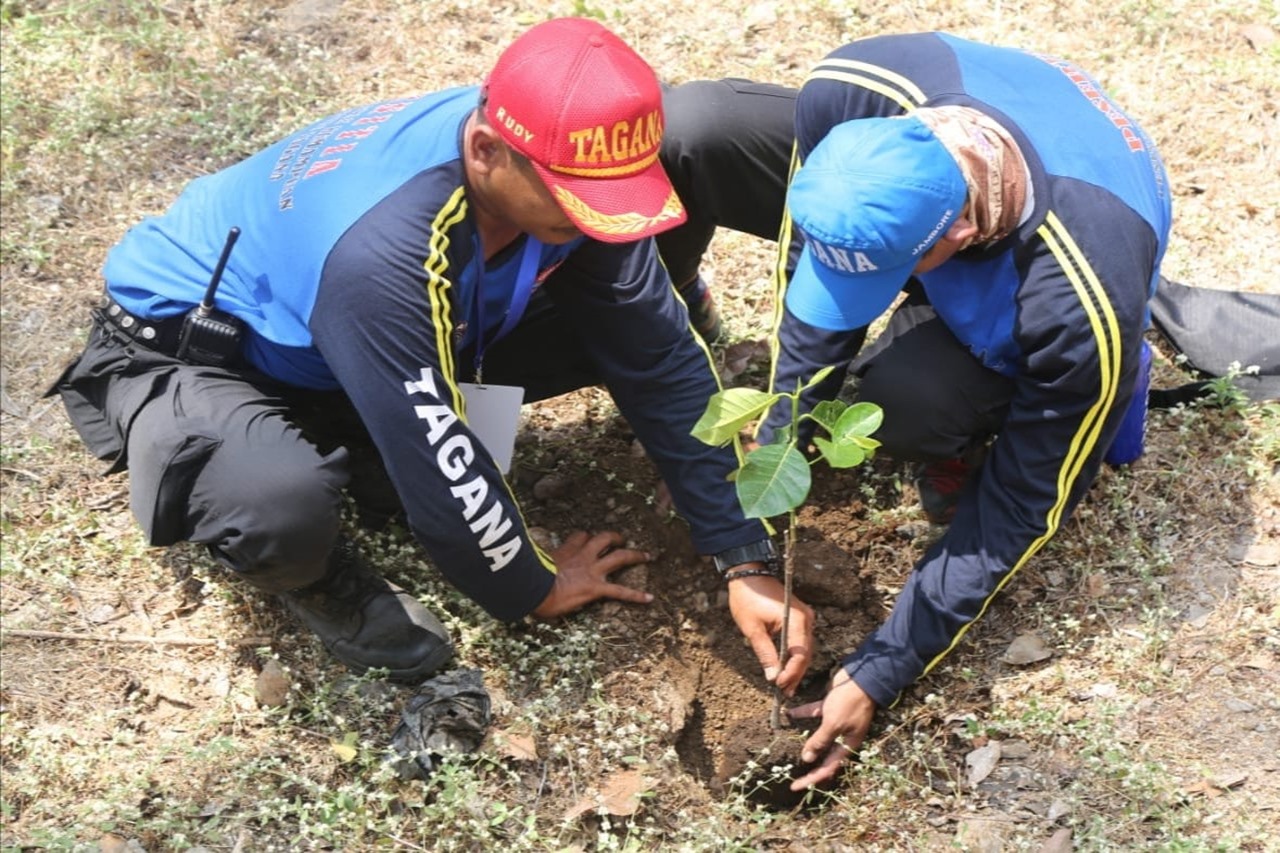 JAKARTA (July 30, 2021) - The Ministry of Social Affairs has disbursed award dues for Disaster Preparedness Cadets (Tagana) amounting to Rp 42.9 billion which was transferred directly to each member's account through one of the state banks.

“It was given to 26,050 Tagana. They are active Tagana who were proposed by name by address (BNBA) by the Head of the Provincial Social Service and have gone through a tiered assessment starting from the Regency / City Social Services," said Minister of Social Affairs, Tri Rismaharini in a written statement in Jakarta few days ago.

According to her, the purpose of giving award dues is only for active Taganas to be fair, "because I don't want Tagana who is only registered, never been to the field, but given the award," she asserted.

“Each Tagana will receive Rp. 1.5 million for six months, plus an incentive of Rp. 150 thousand. So, every Tagana receives Rp. 1,650 thousand,” said the former Mayor of Surabaya for the two periods.

Social Minister Risma hopes that this award can increase the motivation and alertness of Tagana volunteers spread throughout Indonesia in providing emergency assistance to disaster victims.