PKH Companions May Be Dismissed Due to Their Poor Performance 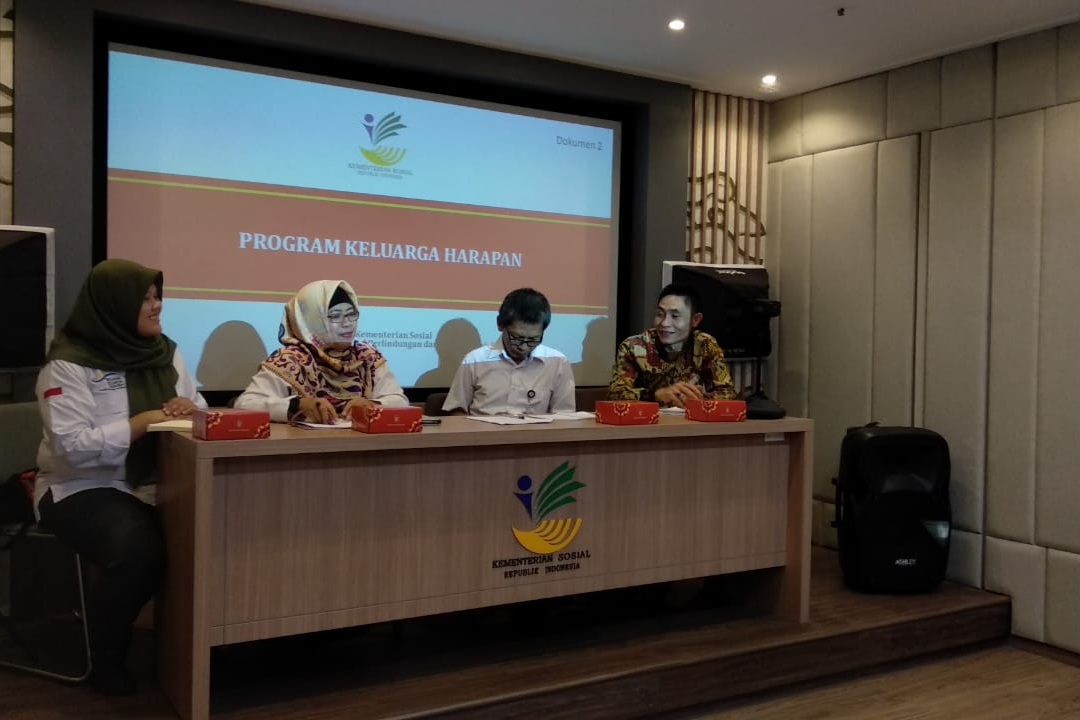 JAKARTA (January 23rd 2020) - PKH Facilitators who perform poorly and violate the code of ethics can be terminated from their duties. This was conveyed by Ni Masjitoh Tri Siswandewi, Head of the Sub-Directorate of Resources, Directorate of Social Security in hearing with the North Bengkulu Regency Regional People's Representative Council.

"The performance of the companion is very many and heavy. They must guide KPM mothers in P2K2 meetings by providing counseling so that there is a change in behavior of KPM families in accessing health services, education and social welfare. That and there are still many field tasks to be carried out," said Ni Masjitoh in Jakarta, Thursday (23/01/2020).

Ni Masjitoh's statement was conveyed in response to complaints submitted by the North Bengkulu Regency Regional People's Representative Council regarding PKH assistants who seemed to be not working optimally so that there were many wrong targets in the distribution of PKH social assistance.

"Many residents were previously entitled to and received PKH assistance. Thanks to the Family Hope Program, their economy has also improved. However, even though these KPMs are now well-off people, they don't want to be excluded from the program," said Edi Afrianto, Deputy Chairman of Commission III of the Regional People's Representative Council of North Bengkulu Regency.

To deal with this problem, it is necessary to have good coordination between the Family Hope Program assistants, village officials, the assistant coordinator, the local social office, and the SIKS NG operator so that data synchronization occurs. The Family Hope Program facilitator gets a salary from the center, but the user is the local social service so it is the duty of the regions to participate in providing guidance and supervision to the assistants so that their performance can be better, continued Ni Masjitoh.

In its implementation, if there is a Family Hope Program companion who commits a violation, it must be reported to the local social office to be processed according to the applicable procedure and given the appropriate sanction. Even assistants with serious violations such as being involved in abusing the program for personal gain, practical politics, and other serious violations will be excluded and can be criminalized.