The Role of Social Pillars through Community-Based Audit 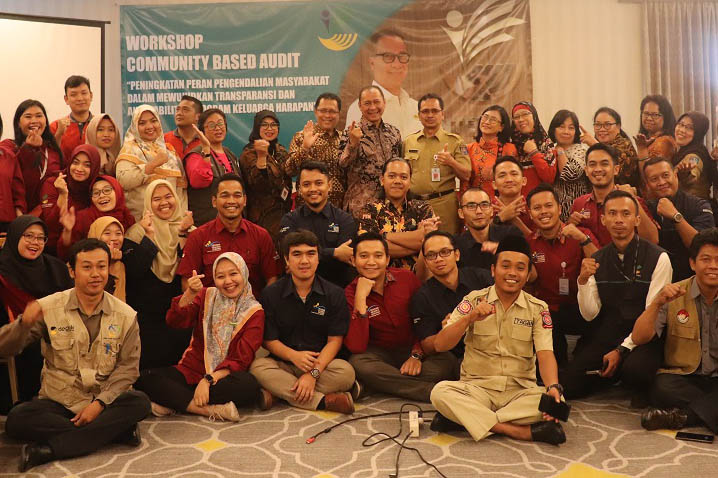 The Inspector General wants all parties involved in the implementation of social welfare to reject gratuities, and maintain accountability so that a community-based audit can be realized.

Community Based Audit (CBA) is something that is not widely known by the public. Therefore, on this occasion, the Inspectorate General introduced the CBA through workshops for social pillars in the Depok area so that they could participate in overseeing the distribution of social assistance in their area.

On this occasion, the participants along with the ranks of the auditors of The Inspectorate for Social Protection and Security discussed about the problems faced by social pillars in the field along with the steps they had taken to deal with these problems. These problems can later be submitted to the relevant directorates for review and resolution.

Reviewing many problems that occur in the field, the Inspectorate General hopes for cooperation with the community, especially social pillars in overseeing the implementation of Social Welfare and instilling the importance of integrity in the social pillars so that they are not tempted to be involved in the misuse of Social Assistance.