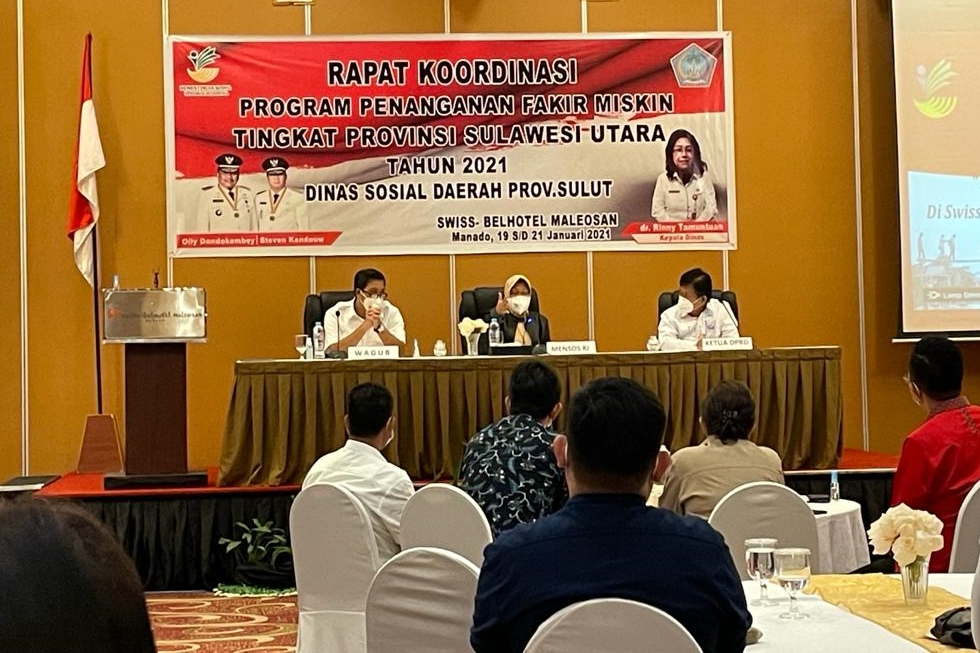 For this purpose, the Ministry of Social Affairs is now collaborating with universities. Later there will be different new parameters. It is possible to have different scheme too. In addition, the updating process also involves the provincial government.

"If the parameters are the same, for example clothes, what about the citizens who are living in the mountains area? Actually, I hope that these parameters will be completed by the end of January, so that by early February it will be possible to obtain updated data from the regions with new parameters. That way, the data is expected to be more accurate,” said Social Minister Tri Rismaharini at the Coordination Meeting of the Poverty Handling Program, in Manado, North Sulawesi (20/01).

Risma stated that she would not carry out the data updating process using statistical principles. "We will use data from the regions, which will be recapitulated by the province before sending it to us. Later on, higher education institutions will carry out verification and quality assurance towards the data. So I will not do statistical data collection, "he said.

The Minister of Social Affairs asked regency and city governments to use these parameters in updating poverty data in the Integrated Social Welfare Data (DTKS). "It may be tough. But this is in the best interest of the society, "she said.

The government’s commitment and seriousness in reforming the social protection program is reflected in the budget allocation of Rp1,272,504,396,000 for the improvement of the quality of the DTKS, which was approved by Commission VIII at the Hearing Meeting, late last year.