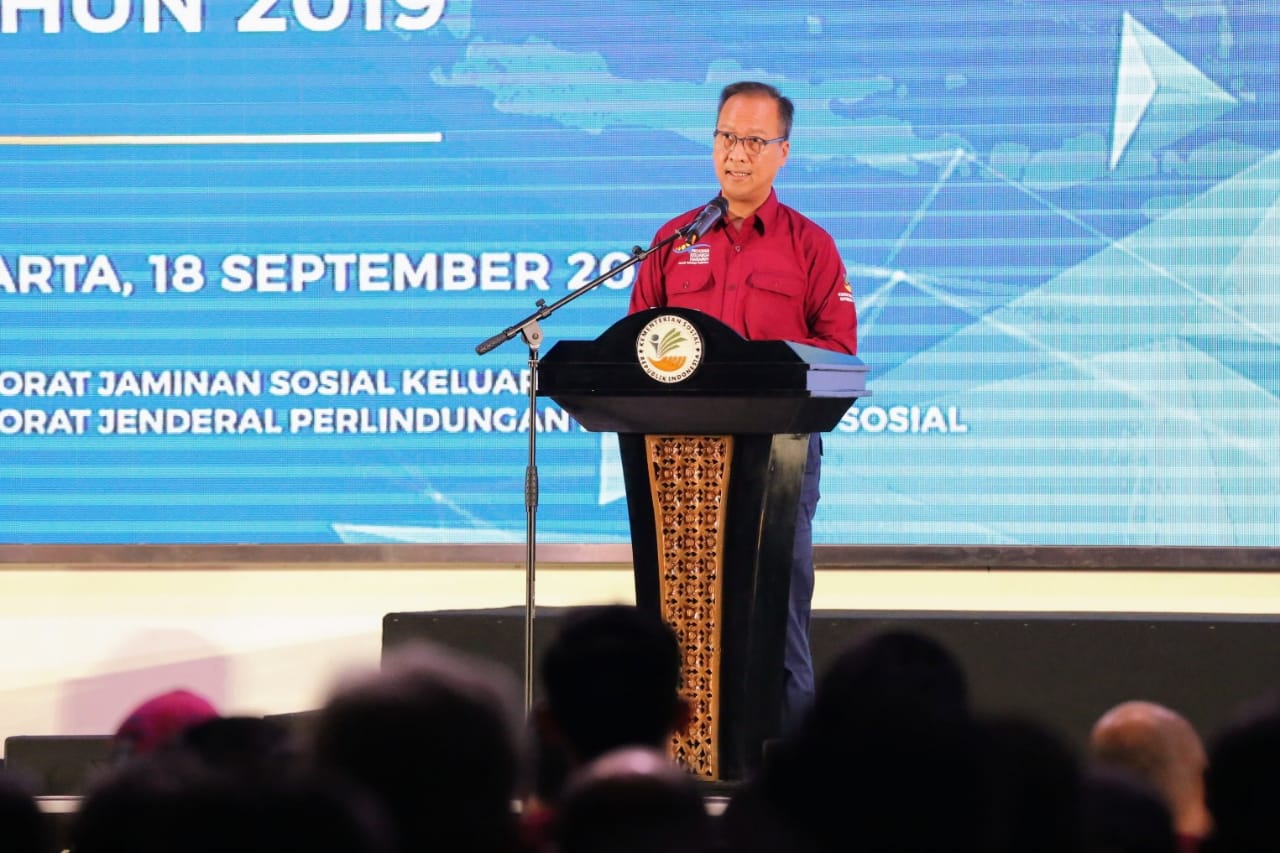 "E-PKH is a digital-based breakthrough by the Ministry of Social Affairs which proves that PKH is ready to welcome the industrial era 4.0, the era of big data, the era of the internet of things," said the Minister in opening the Coordinating Assistance and Technical Guidance for e-PKH Applications in the Aneka Bhakti Building, Jakarta, Wednesday.

The Minister said that e-PKH made it easier to validate the prospective PKH recipient without paper and files because it was paperless, could calculate social assistance automatically, and could enter the results of the verification of the commitment of Beneficiary Families (KPM) quickly.

"In addition, we can calculate social assistance automatically, enter the results of KPM commitment verification quickly, update data directly, monitor the implementation of the Family Capacity Building Meeting (P2K2) on an ongoing basis," said the Minister.

He said that the Ministry of Social Affairs in 2019 targeted as many as 800 thousand KPM to graduate from membership or commonly called Independent Graduation. Furthermore, in 2020 it is targeted to have one million KPM independently integrated.

"No less important, this stabilization guidance will also equip Family Hope Program coordinators and Database Administrators to improve team solidity in the field and implement the use of the e-PKH application," Harry said.

In this event the Minister of Social Affairs gave awards to the city and district governments who were most active in conducting Verification and Validation of Integrated Social Welfare Data by using e-PKH. This time the award was given to three Regencies/Cities namely Mojokerto City, Pemalang Regency, and Banyumas Regency.