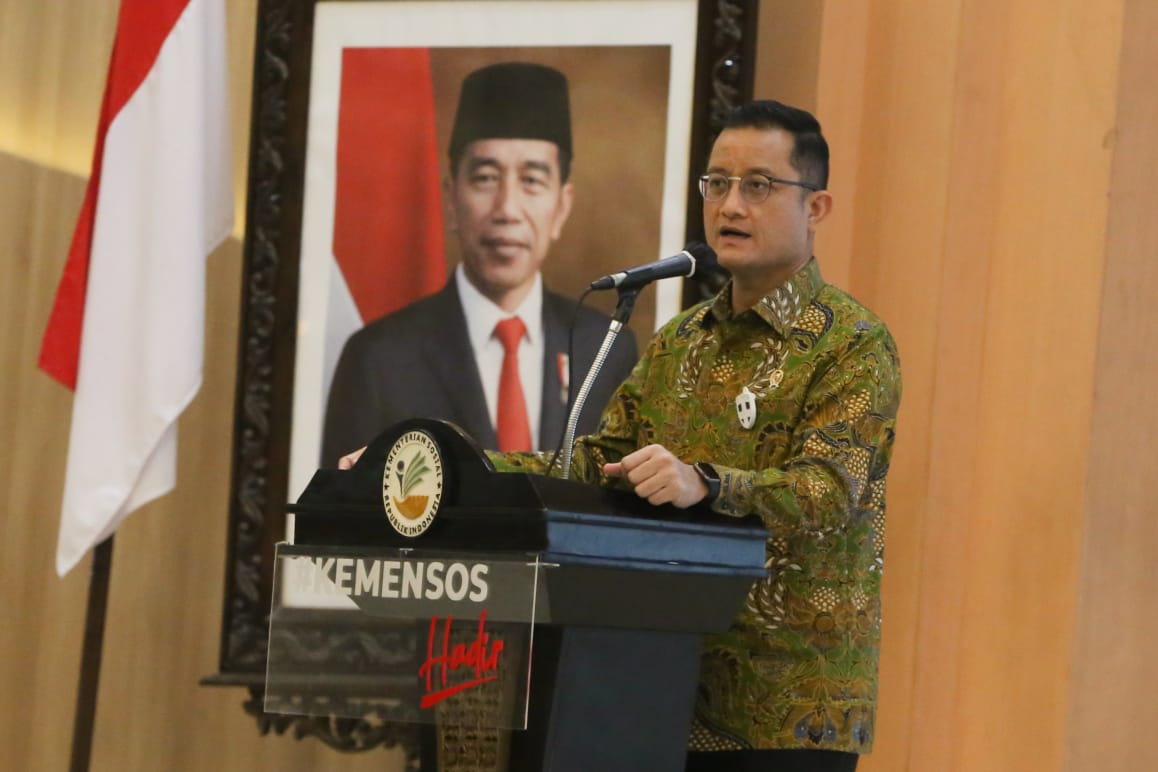 JAKARTA (10 August 2020) - Entering the Third Quarter of 2020, the Government will continue its efforts to reduce the burden on people affected by the COVID-19 pandemic. Most recently, the government prepared Social Rice Aid and Social Cash Aid.

In line with President Joko Widodo's hopes, Social Minister Juliari P. Batubara stated that Social Rice Aid is expected to meet some of the people’s basic needs while Social Cash Aid is expected to increase purchasing power to lever up the economy, especially in the Third Quarter of 2020.

"As directed by the President, ministries need to encourage programs that lever up the economy. Social Rice Aid can help reduce a part of the people’s spending. Meanwhile, Social Cash Aid is expected to encourage public spending, which means driving the economy, "said Social Minister Juliari (10/08).

The Minister of Social Affairs stated that the Social Rice Aid will be distributed to Beneficiary Families (KPM) participating in the Family Hope Program (PKH). The total target in this program is 10 million KPM.

Meanwhile, Social Cash Aid is distributed to as many as 9 million participants of the Basic Food Program (BPNT) who do not receive PKH, with cash worth IDR 500 thousand/KPM. This aid is distributed only once.

Later, Social Cash Aid will be distributed through Himbara, especially for KPM who already have a Prosperous Family Card (KKS). Distributions are also made through the Post Office as well as direct distribution through direct cash transfer. Meanwhile, the distribution of Social Rice Aid is planned to be carried out by Perum Bulog.

"The budget prepared for Social Rice Aid for 10 million KPM is Rp. 5.41 trillion. While, the budget for 9 million cash Aid recipients is IDR 4.5 trillion,” the Minister explained.

"We are paying serious attention to President Joko Widodo's direction to the ministers in order to increase budget realization. Thus it is hoped that it can support people's purchasing power and move the economy,” he said.