Enhance the Social Functions of the Elderly Through Entrepreneurship 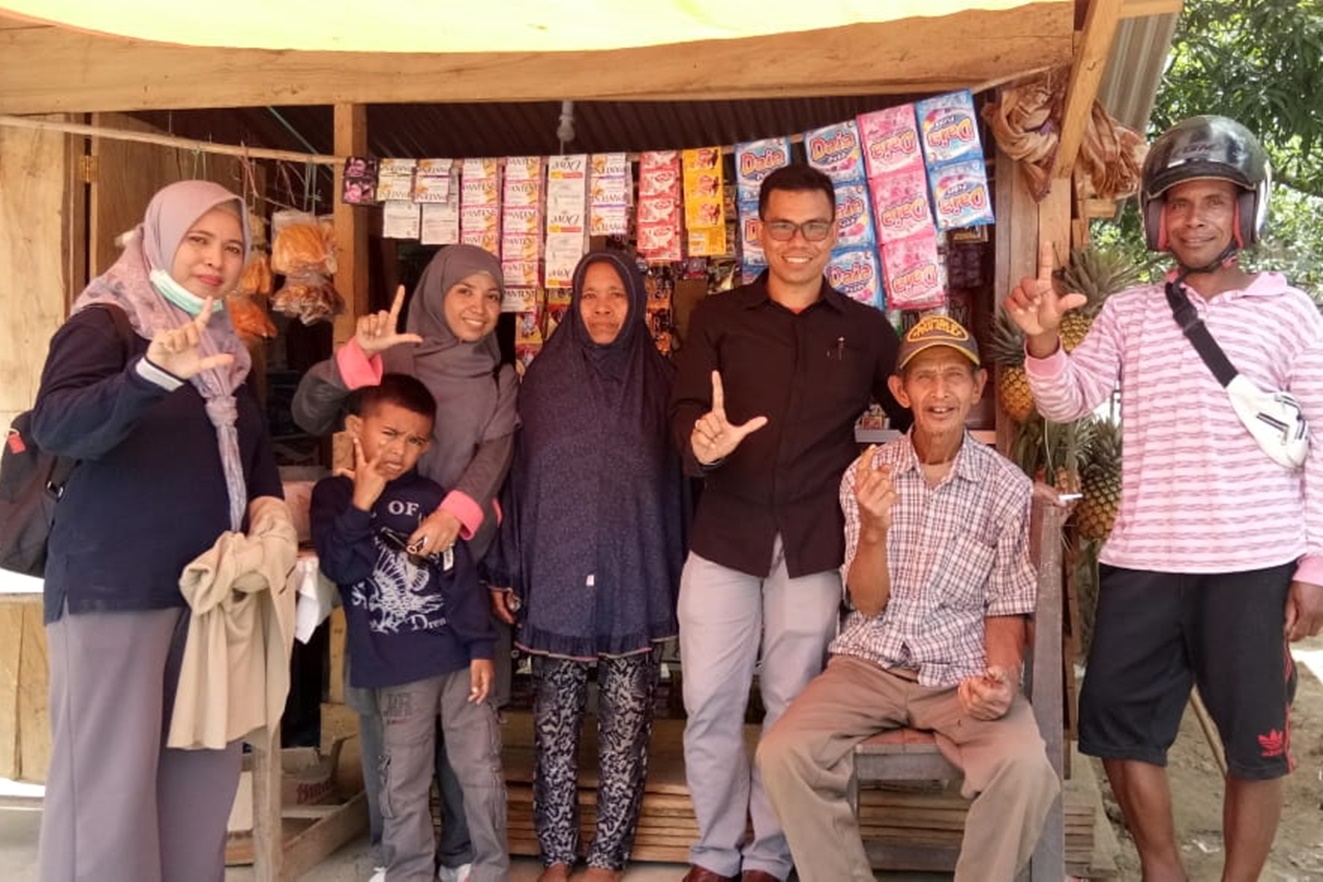 This is based on the results of monitoring and evaluation of 29 elderly recipients of Elderly Family Support (DKLU) of "Minaula" Elderly Social Rehabilitation Workshop (LRSLU) Kendari, located in Muna Regency. The elderly received business capital assistance and accompaniment from LKS LU Orislz al-Dzikra Sowite as a partner. Beneficiaries admit that their income has increased since receiving assistance and accompaniment from LRSLU "Minaula" in Kendari and LKS.

Before getting DKLU, Laode Rusu (70 years old) said that his income was only around 100 thousand per day from selling the cake which is done by his wife. Thanks to DKLU assistance, the elderly couple has built a kiosk on the side of the road. The goods sold are not only one kind but consist of various kinds, ranging from cakes, packaged rice, fruits, and basic necessities. His income has increased to 500 thousand rupiah per day and his wife no longer sells the cakes by walking.

Grandma Wa Mungkolo also considers entrepreneurial activities as therapy. She feels healthier, happier, more energized, and more valuable by selling. In addition to earning not so large income, she also feels happy because she can stay in touch and be visited by many people. For her, income is not the main thing, but by selling, she feels encouraged and does not feel lonely, compared to just staying at home.

Meanwhile, Syamsuddin, Head of LRSLU "Minaula" Kendari explained that there are several important things to note from the implementation of DKLU in Muna Regency, including the role of assistants is very effective in encouraging family participation and support for the elderly. Apart from that, through this activity, the local government and the community also raised concerns. The most important thing is that DKLU has actually succeeded in improving the social functioning of the elderly, not only from increasing income but also from several aspects.